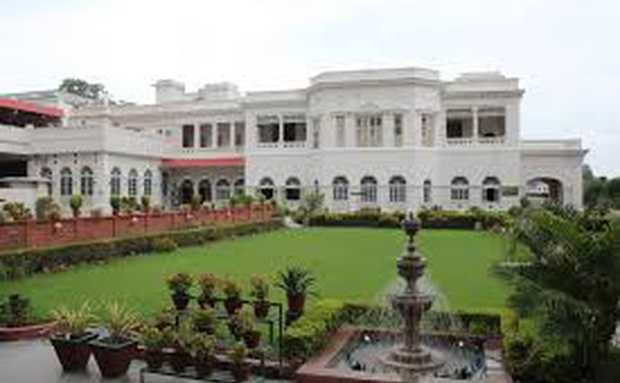 Hotel Surya was founded in 1982 beginning with just eight guest rooms. At that time, the hotel was surrounded by fields and orchards and was just one of the two hotels in the area. In 2005 renovations began on Kaiser Palace to restore the building to its original beauty. This magnificent hotel was originally built as a palace getaway for King Kaiser from Nepal in 1818. 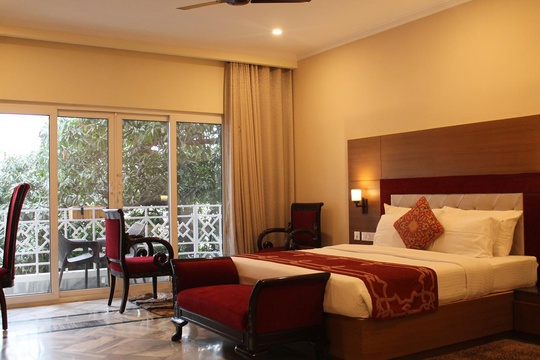 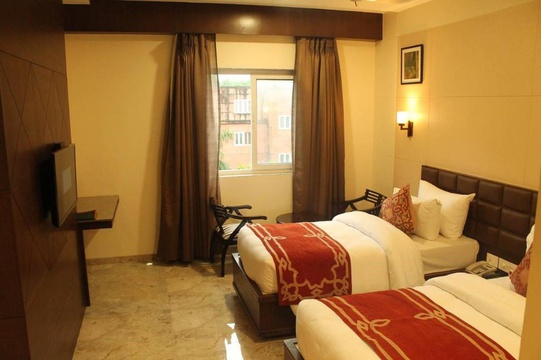 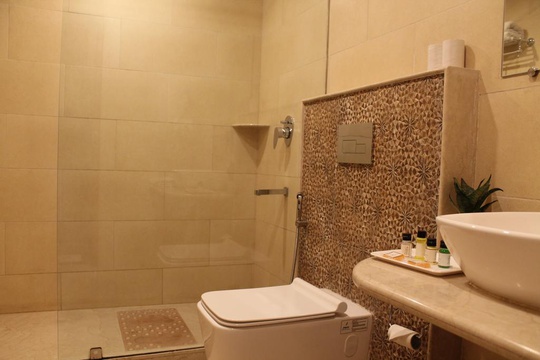