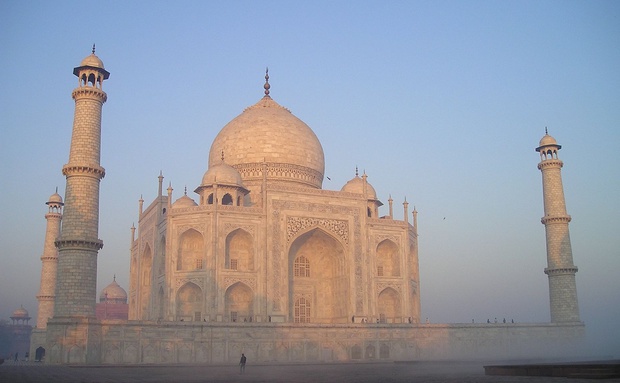 Agra is one of the most important historic cities of India and was the capital of medieval India almost for 135 years. Sultan Sikandar Lodi set his capital at Agra in 1501 and when Babur, the first Mughal Emperor of India, conquered the throne in 1526, he also chose Agra as his capital.

During Akbar’s period, Agra emerged as India’s most well-known centre of art, culture, learning and commerce. The phase continued for about a century and reached its pinnacle during the period of the Mughal Emperor Shah Jehan, who eventually decided to shift his capital from Agra to Delhi in 1637. 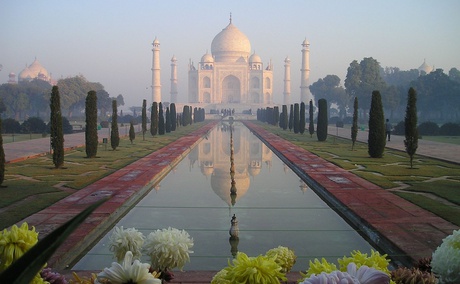 The Taj Mahal was built by Emperor Shah Jahan as a mausoleum for his wife Mumtaz Mahal who died in 1631 after giving birth to their fourteenth child.

It took 20,000 labourers from various parts of the world, 22 years and an estimated $70 million to build.

Regarded as one of the eight wonders of the world, if nothing else, it is certainly the most extravagant testimony to love. 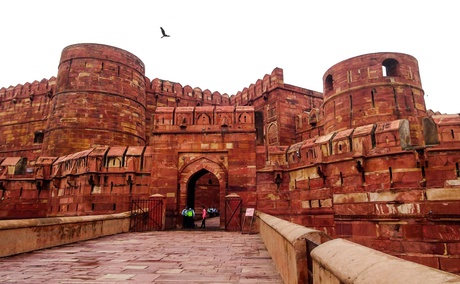 This massive fort was begun in 1565 by Emperor Akbar and continuously added to by successive rulers… up to his grandson, Shah Jahan. During Shah Jahan’s rule it was finally upgraded to a palace, but ironically he was deposed by his son Aurangzeb and imprisoned there, spending his remaining years overlooking the resting place of his wife. 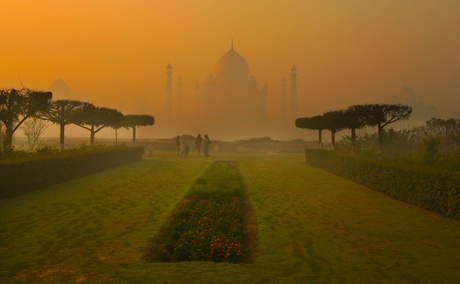 Moon Garden or Mehtab Bagh - US$ 3

On the opposite bank of the Yamuna River is the Moon Garden where Shah Jahan had originally planned to build a black marble Taj. It was named 'The Moon Garden' as it is an ideal point for viewing the Taj Mahal in romantic moonlight 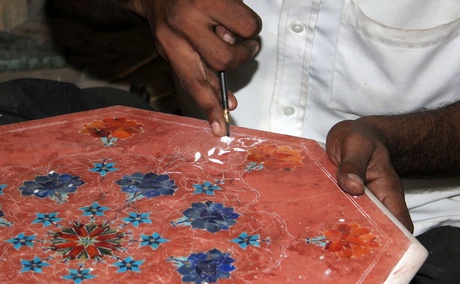 Agra is heaven for shopaholics.  It has gained international repute for its fine carvings in marble, sandal and rose wood, as well as leatherwork and gems. Items that were once upon a time crafted exclusively for royalty are now available to everyone.