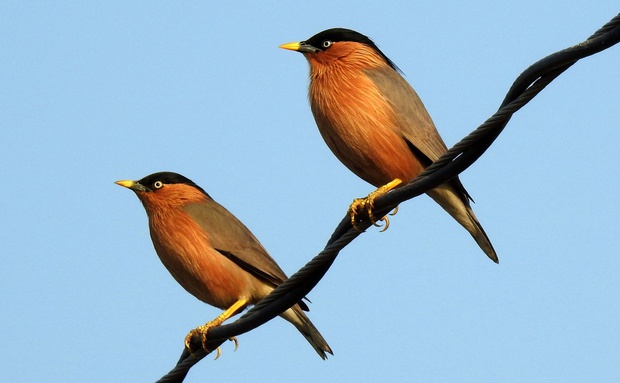 Meet the bears that have been rescued from dancing in the streets of India; say hello to a rescued elephant and meet their new family; take a cycle rickshaw ride around a sanctuary for birds and wander around a perfectly preserved ghost city.

Wildlife SOS is a non-profit conservation in India, established in 1998 with the primary objective of rescuing and rehabilitating wildlife in distress in the country, and preserving India’s natural heritage.

Bharatpur was once the capital of a kingdom ruled by Jat maharajas. The city is named after Bharat who was Lord Rama’s brother. The main attraction of the Bharatpur city is the huge moated fort which is popularly called Lohagarh Fort, which means grandeur.  History shows it is true to its name, as the fort survived a number of British attacks.

Fatephur Sikri, the capital of the Mughal Empire from 1571 bears testimony to the great vision of Emperor Akbar, and the architects of his day. Although called the 'Perfect City', it was unfortunately  built far from a any decent water supply, was plagued by water shortages and abandoned after only 14 years. 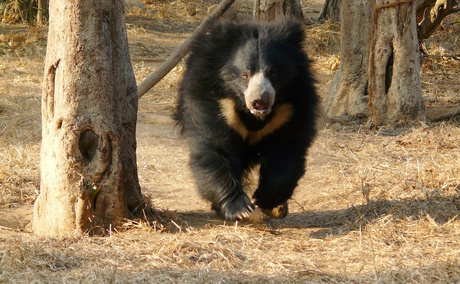 The Agra Bear Rescue Facility is the world’s largest bear rescue facility, home to over 200 Sloth Bears rescued from horrific lives as dancing bears, or from poaching and situations of man-animal conflict. 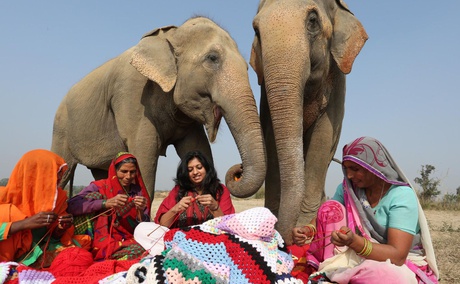 The Elephant Conservation and Care Center is a safe haven and rehabilitation center for over 20 elephants rescued from abusive and deprived conditions in captivity, as working or performing animals. 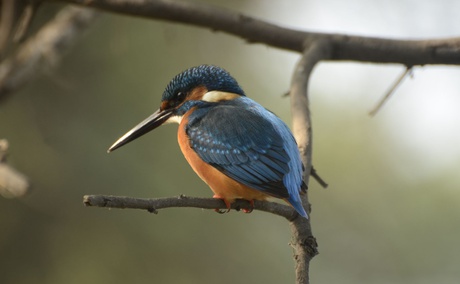 Formerly a royal duck shooting reserve and now a World Heritage Site and ornithologist's paradise, Keoladeo NP, the park is recognized as one of the most important bird breeding and feeding grounds in the world, with over 370 species of birds. 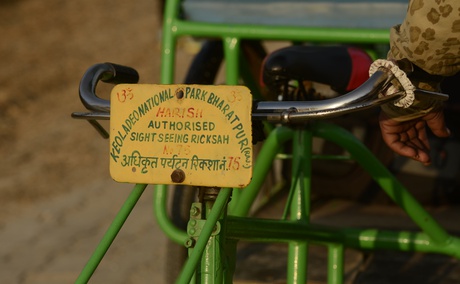 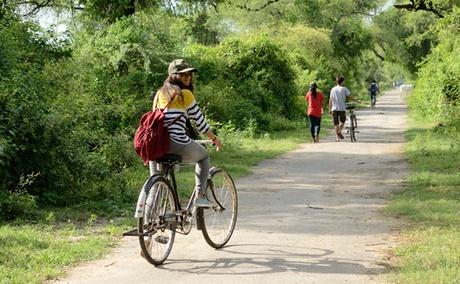 For those who would like a bit of exercise there is also the option of renting a bike to join us as we explore Keoladeo NP. 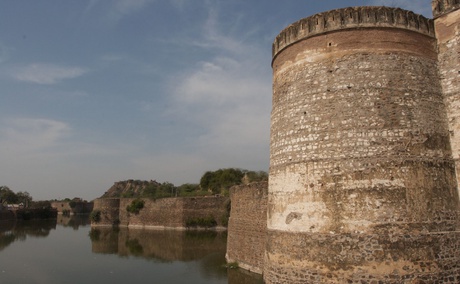 Lohagarh Fort is a 18th century fort in Bharatpur built by a jat ruler, Maharaja Suraj Mal. Also known as Iron Fort, it is regarded as one of the best forts among various others and one of the strongest ever built in Indian history. The fort stands proudly, as a living testimony to the chivalry and courage of the Jat rulers of Bharatpur. 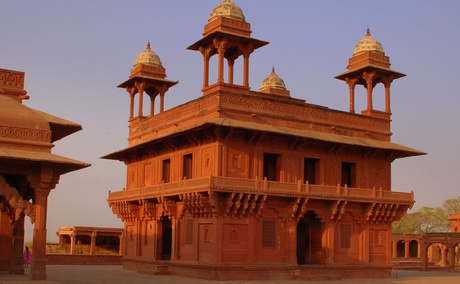 There are a number of buildings within the Fatehpur Sikri complex each with a specific purpose. They include Diwan-I-Aam (Hall of Public Audience), Diwan-I-Khas (Hall of Private Audience) and probably the most intriguing building, Panch Mahal (five-tiered palace), which is a five-storied pavilion of winds. We will explore these and more with a local exert guide.