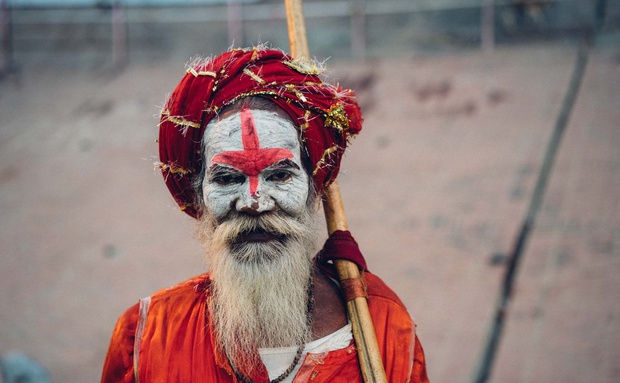 Take an early morning boat ride along the sacred River Ganges and meander past the ghats lining its banks.

Older than history, older than tradition, older even than legend, and looks twice as old with all of the put together.” - so said Mark Twain

Varanasi, situated on the banks of the River Ganges, is one of the holiest cities in India! Formerly known as Benares and also known as the ‘City of Light’, it has been a centre of learning for more than 2000 years and is one of the oldest continuously inhabited cities in the world.

The Hindu’s sacred city attracts thousands of pilgrims each year and you are likely to encounter more than a few colourful Sadhus wandering the streets as well as casual visitors.  It is a city to get immersed in, with a maze of narrow lanes, many temples and ghats leading to the River Ganges. 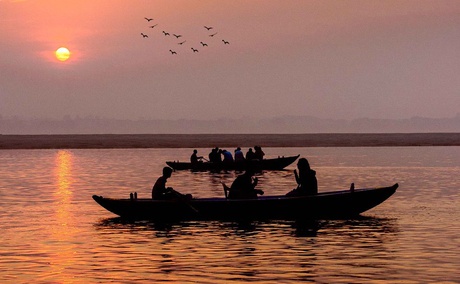 Sunrise Boat Ride on the Ganges

The best way to experience the Ganges and the ghats that line its banks is to take a boat out on the river and witness the extraordinary spectacle as thousands of Hindu's flock to it banks to cleanse themselves of their sins.

Many make offerings of grain and garlands of marigolds and lotus to the river where they mingle with small oil lamps floating in the currents. Most of the ghats are used for bathing but some are where the bodies of the faithful are cremated and their ashes scattered out over the holy waters. 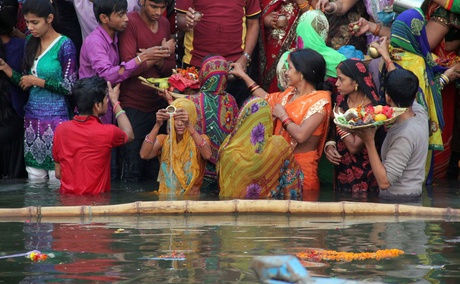 Winding through the streets and popping out onto the riverside will give you an insiders look at the symbiotic life of the old pilgrim alleys of Varanasi. 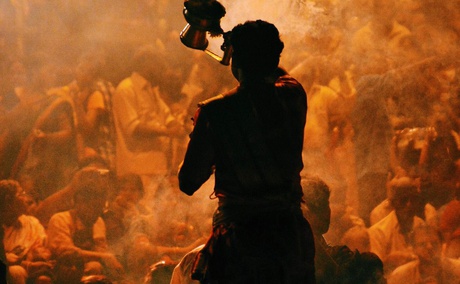 Catch an early evening boat ride experiencing the mystical worship of the Ganges river. Hear about the rituals that have been used for centuries inside temples and in shrines along the river……the haunting sound of a conch shell, the scent of waving incense sticks and circling oil lamps while clanging cymbals and chanting songs in praise of the deity. 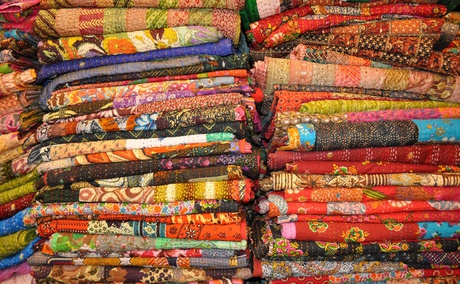 Walk into the alleys of the Ansari weavers, sari makers and see the beautiful detail work done by hand in homes and courtyards by traditional Banaras artisans. A short history of the silk trade and elite artist courtesans’ role in the city is given as well.

* Subject to the number of people