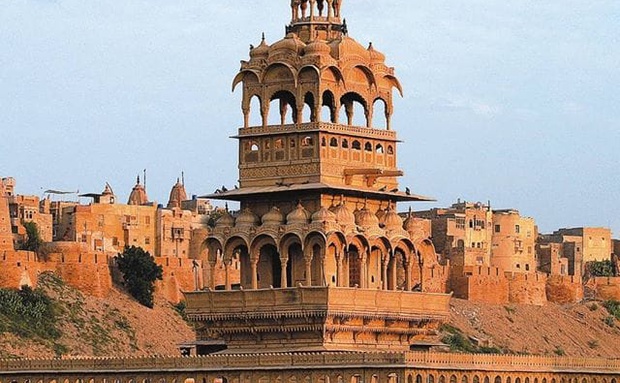 In this spectacular heritage city is Mandir Palace, which had been the residence of the rulers of Jaisalmer for more than two centuries. Mandir Palace is an exquisitely carved architectural marvel of ornate balconies, canopies and delicately carved screens that represent a high point of local craftsmanship in its finest and purest form. A noticeable feature of Mandir Palace is its tower called ‘Badal Vilas’, which stands out as the tallest structure below the hill-top city fort. 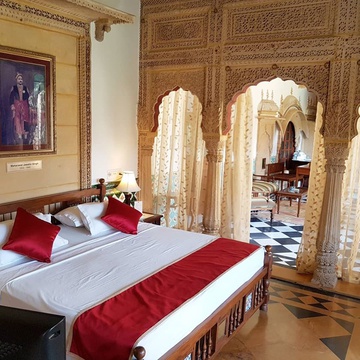 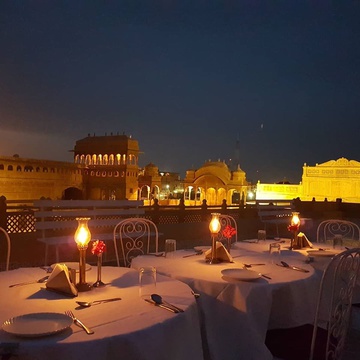 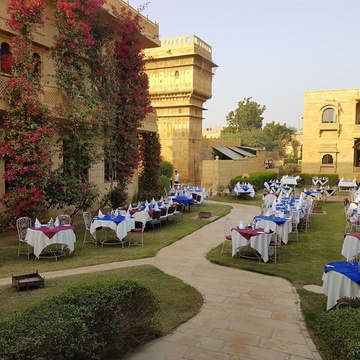 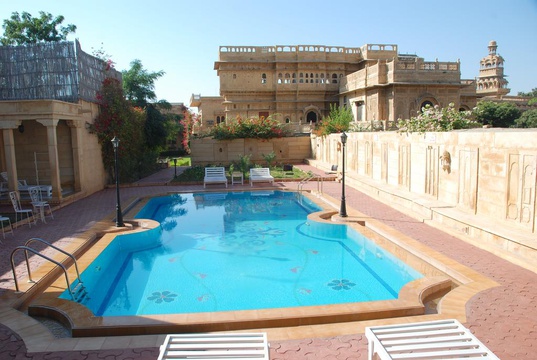