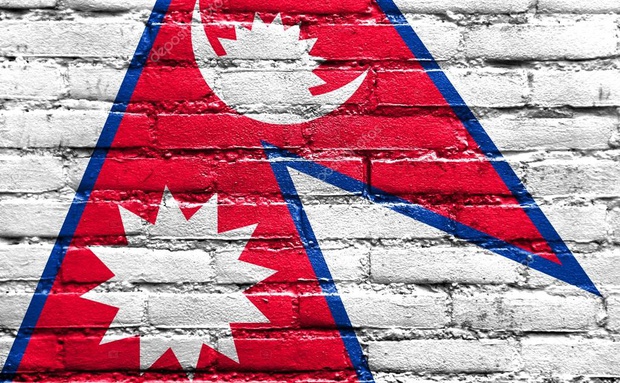 Nepal is one of the world's most fascinating countries, small in size, high in altitude and high in spirituality, heritage, culture and scenery.

From the mystical snow-capped peaks of the Himalayas to the steaming jungle of the Terai, you will still find a world steeped in Buddhist and Hindu traditions, rich in exotic wildlife and breathtaking scenery. A world where prayer flags flutter in the sky, where Sherpa's still climb the mountain paths and people coexist harmoniously amongst an array of different ethnic groups, religions and languages.

Wander the ancient streets of Kathmandu, Bhaktapur and Patan, turn a prayer wheel in an ancient Buddhist temple, challenge your sense of adventure flying high in Pokhara or saturate your craving for some delicious momos.

Quite simply, Nepal will capture the heart of any visitor, leaving them with a sense that 'Once is not enough'! 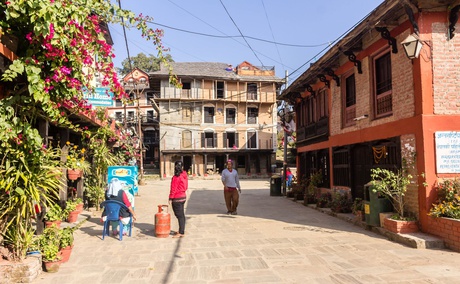 Unlike most trading posts in the Nepal hills, Bandipur has retained its age-old cultural attributes ..... Read more......... 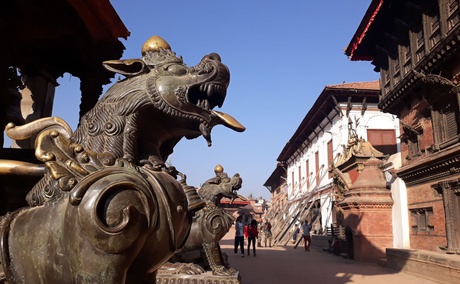 Bhaktapur, literally translates to Place of devotees. It is one of the 3 royal cities in the Kathmandu Valley. Read more....... 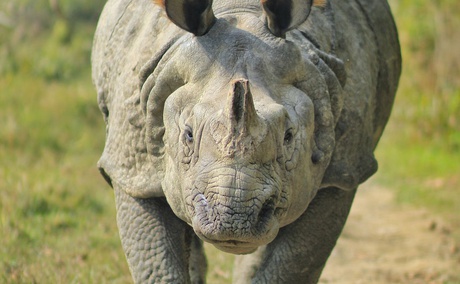 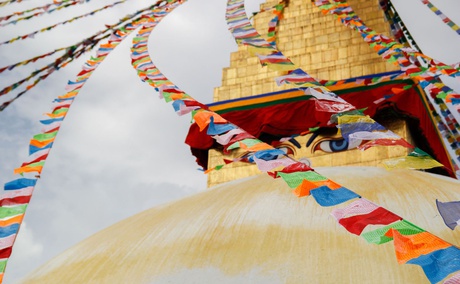 Kathmandu, whose ancient streets, temples, cultures and traditions collide with modern development give it the legendary bohemian atmosphere it has retained since it first attracted hippies in the 70’s. Read more .......

Nestled on the banks of the Trishuli River, Kurintar has become a popular stopping place because of the Manakamana Temple. See more........

Lumbini is one of four Buddhist pilgrimage sites based on major events in the life of Gautama Buddha. Read more......... 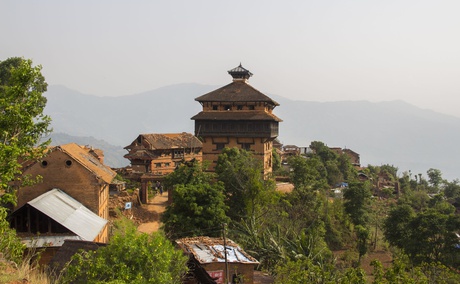 Nuwakot has played a significant role in the history of Nepal. Read more........ 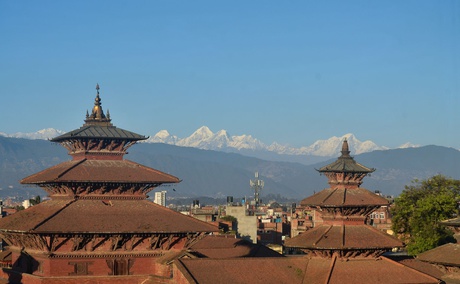 The city of Patan or "Lalitpur" (City of Beauty) is believed to have been built in the third century B.C. by the Kirat dynasty. Read more......... 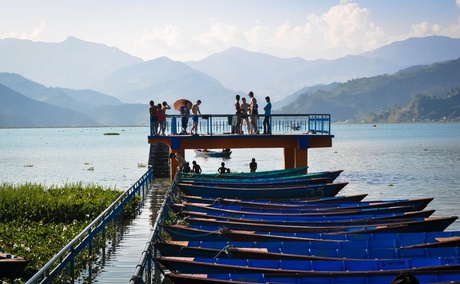 Pokhara lies on what used to be a vibrant trading route between India and Tibet. Read more......