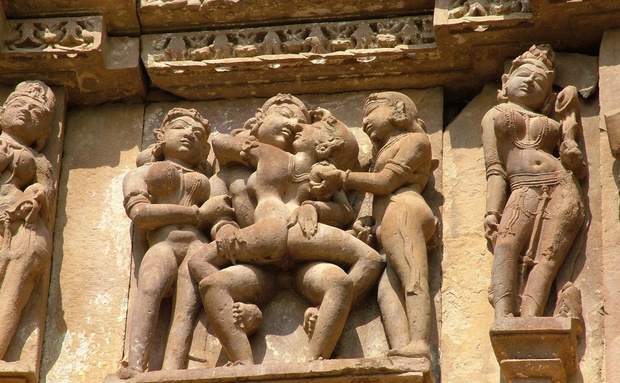 Once the capital city of the powerful Chandela Rajputs, a clan, who claimed their ancestry from the lineage of the Lunar powers, the various temples in and around Khajuraho were constructed over a period of 100 years, a period which stretched between the years 950 to 1050.

At its peak, Khajuraho consisted of around 80 Hindu Temples, most of which are today, however, sadly in ruins. The 22 temples, remaining today stand strong, as a poignant message from the past, show the grandeur that resulted in the complex being listed as an UNESCO World Heritage Site. 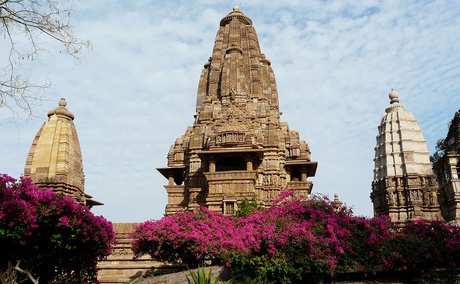 Kandariya Mahadeo, in the Western Group of Temples,  is the largest temple in the Khajuraho and dedicated to Lord Shiva. The height of the temple is 31 metres, and has about 870 one metre high sculptures and 646 statues are installed in its boundary.